Most important thing which parents need to do is to make sure that someone is there to care for the little ones when they are not around. Even the thought of leaving your child with a stranger can be quite stressful. This is especially true if it is a first time. This is why it … Read moreWhat parents should keep in mind before enrolling their children at child care centres

Children hate changes because they are not fully aware of the impact any transition makes for not all changes are as bad as they seem. Similarly, a child entering a day care centre may not be particularly indulged by the fact that he is being admitted into a strange facility. They may require some time … Read moreHow To Make Your Day Care Center Brighter For Children

The collaboration between Adduci and Sulutumana led to the creation of a moving show that also won the Shoah Award: “La farfala sucullo”, a poignant fable between storytelling and songs, set in a concentration camp and centered on the figure of a gypsy, deported as they were Jews, Jehovah’s Witnesses, homosexuals, diverse and dissidents. “A … Read more“We unmask hate with poetry and music”

Searching Google for “song writing tips” will produce around 2 million results in 0.42 seconds. They are a bunch of suggestions. These suggestions are special ones. Those that put you and your ideas in the foreground. Those that give you some time to concentrate, experiment and make your songs work. It is about immersing yourself … Read more3 Ridiculous Tips on Writing Songs That Actually Work 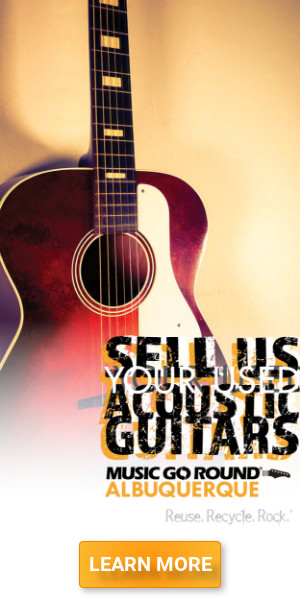